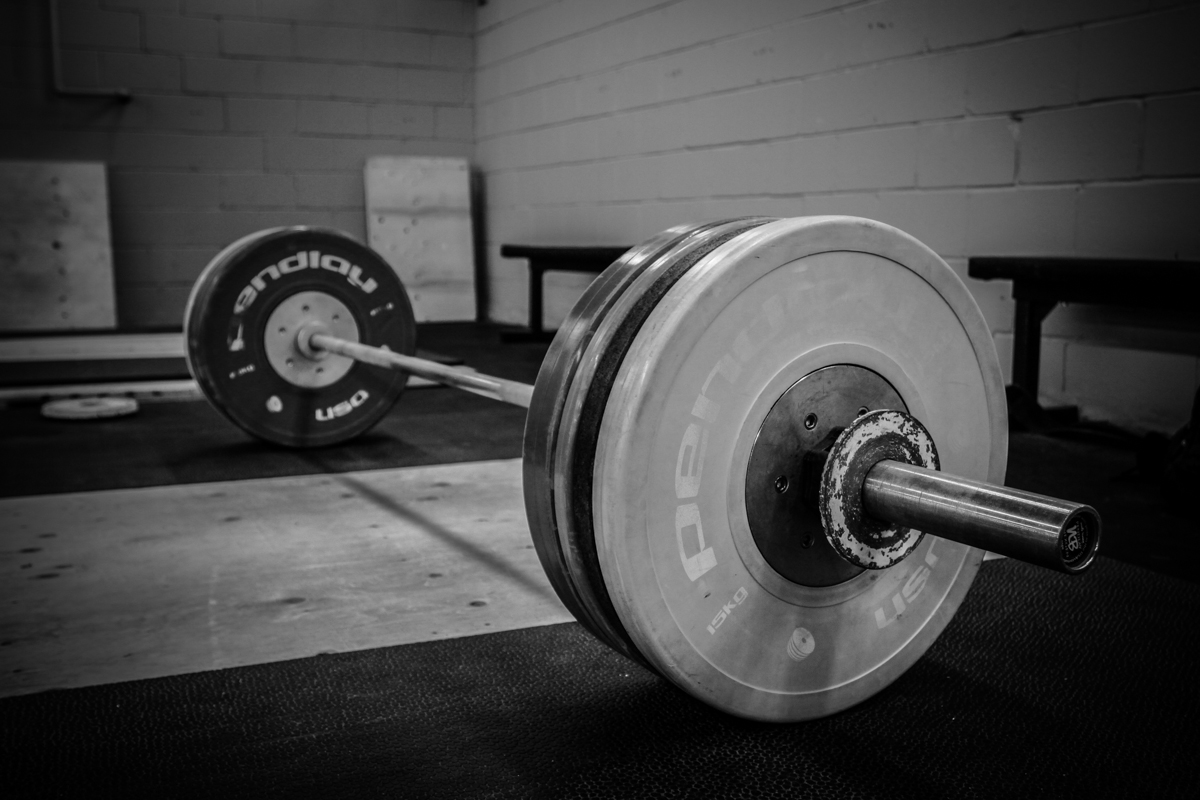 "Sharpen Me - referring to iron sharpens iron, so one client giving his/her all will force the next client to give the same effort."

Geared primarily towards dedicated Olympic lifters and advanced CrossFitters, UPT offers Olympic weightlifting classes devoted entirely to perfecting form and building strength. Whether you are interested in Olympic lifting as a single discipline or are trying to improve this element of your CrossFit program, dedicated OLY classes are an invaluable addition to your training schedule.

WHAT THE HECK IS OLY

OLY or Olympic weightlifting is one of the world’s oldest and most revered sports and, together with gymnastics and metabolic conditioning, makes up the triad of athletic disciplines, which in concert form the basis of CrossFit. It is also the part of CrossFit that elicits the greatest amount of fear and misinformation because it is the element that is most foreign to people.

Everyone knows and has probably attempted to do a push-up or run a 5K race, but how many people have done a Snatch or a Clean & Jerk? The answer is simple – not enough. It is a well-known fact that Olympic lifting is without parallel in developing an athlete’s power, strength, speed, flexibility, coordination, agility, accuracy and balance.

We would argue that it is virtually impossible for an athlete to achieve their true fitness potential without incorporating elements of Olympic weightlifting into their workouts. Believe it or not, Olympic lifting is actually the part of their workouts that CrossFitters tend to enjoy the most.